A favorite demonstration is to boil water by lowering the pressure in a bell jar using a vacuum pump. Unfortunately, purchasing a bell jar, vacuum plate, and vacuum pump can run upwards of $1,000 which poses a hardship for many teachers. Additionally, many published procedures for demonstrating these two concepts require complex setup in terms of glassware and reagents.

Here are two examples of simple demonstrations you can slip in to your existing sequence to engage your students in discussions of phase equilibria.

Execution: 5 minutes to 30 minutes depending on level of inquiry 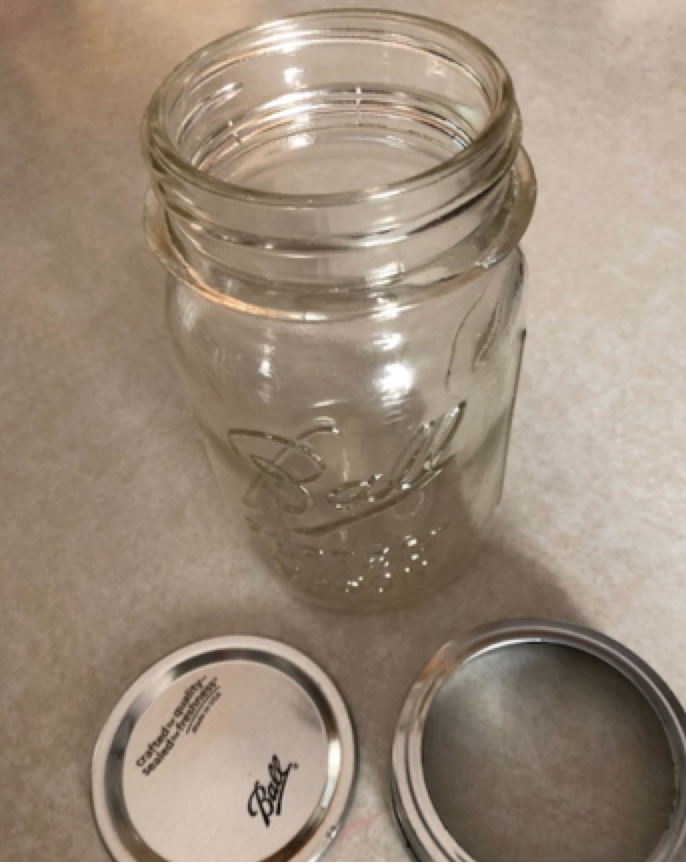 I love the look on my students’ faces when I tell them that I am going to boil water using ice. At the time of this demonstration, we are well in to AP Chemistry so they have a good handle on most things, or so they think. Here is how I do it: 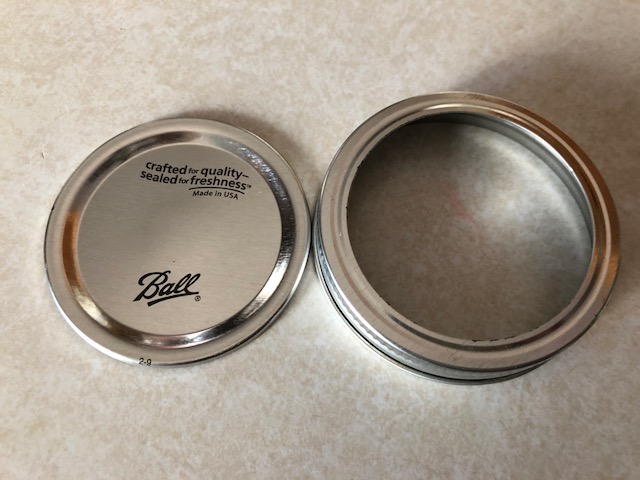 You will want to practice to see how long you can wait between removing the jar from the microwave and performing the demonstration. I usually do the setup while students are working on something in class, or just prior to class. The jar can be reheated multiple times before it will have to be reassembled. Safety Warning: When reheating, make sure to remove the metal lid from the ball jar before placing it in the microwave!
Questions:

Following the demonstrations, I have my students draw the system on large whiteboards in an attempt to explain the observations they just made. Using guiding questions and their understanding of chemical equilibrium and Q vs. K relationships, my students are able to get pretty far in their explanations. Given that I do this in the unit on equilibrium, they also have a bias in that they know it probably has something to do with equilibrium concepts. Depending on where you do this in your sequence will depend on how much freedom you want to give your students and how far you expect them to get in the explanation. Here are some guiding questions to consider that are leading to various degrees:

I hope you find these useful! What are your favorite, cost-effective demonstrations around these or other topics?

Gather the materials and see the "Procedure" for the preparation.

I like the alternate procedures mentioned here, but I happen to have a question about the traditional method with a bell jar and vacuum pump.  There have been times where I have had trouble repeating the demonstration in front of my students and I have begun to wonder if what I thought was boiling is instead degassing [undissolving of gases] in the water.  I have tried before to use freshly distilled water and still have had a repeatability issue.  Is there a way I can tell the difference between boiling and degassing or is there another explanation for why I am having repeatability issues?

A sealed thermometer (alcohol or electronic probe) in addition to a pressure gauge can give you data to match against a table of vapor pressures for water.  You might have unexpected poor vacuum and/or greater degree of cooling that you expect.  If you believe that it is out-gassing (ie Henry's Law), then you can increase the salinity (ionic strength) of the water and consequently decrease the dissolved gas concentration.  I just don't know that there's really that much dissolved gas involved... for O2, you're talking around 10 mg/L of dissolved gas (ie for that freshly distilled or boiled water sample).  CO2 is a different beast.

Of course, non-ideal behavior and multiple effects can be fun for students to try to deconstruct. Depend on whether or not you want to give a hint to your students during the demo.  Once they get their hypothesis, see what happens with a larger volume of water or by switching to another compound (e.g. EtOH) with a different vapor pressure.