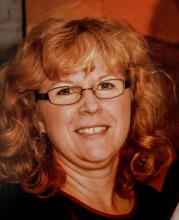 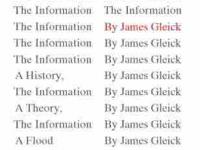 The Information: A History. A Theory. A Flood. 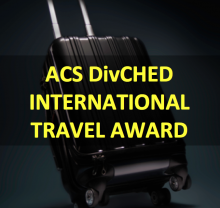