Element of the Month - An Introduction 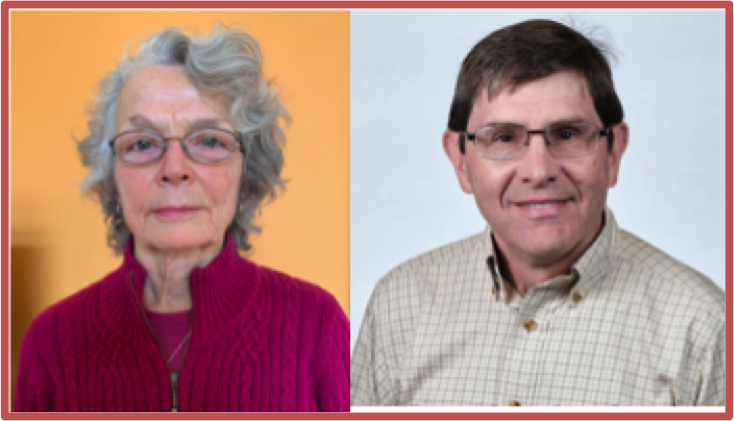 Since the elements were first organized into a periodic table, the value of a thorough knowledge of the organization of that table has been obvious to anyone working in any area of chemistry. Further, a familiarity with the chemistry of some of the elements more commonly encountered in everyday life would be a valuable learning experience for all students, regardless of whether they pursue further studies or careers in the sciences.

In the area of chemical education, the focus on the periodic table has evolved from one of memorization to one of understanding. Although most first year high school chemistry textbooks include at least some introduction to the periodic table, the amount of general information that must be included often precludes any detailed discussion of the chemistry of any given element. Many books have tried to fill this void by including a vignette of sorts that highlights different elements in each chapter. Although students may or may not read these, they did not seem like enough to give our students a workable, lifelong understanding of the organization and the chemical properties of the chemical elements that they would be encountering throughout their lifetimes.

With that goal in mind, about 25 years ago MRF initiated “The Element of the Month” as an extra credit opportunity for students. In brief, students were to prepare a poster each month describing the properties, chemistry and uses of that month’s elements. (You will find the rubric used for the poster below.) Considering that the school year is approximately ten months, we decided to highlight one element from each of the eight main groups, one transition metal and one “student choice” element in June. This worked well, as the posters were then hung on the classroom walls for everyone to see. For several years we even sent the best posters to the middle school each month. The problem, of course, was that too few students bothered to do the extra credit posters, and although others may have fleetingly read the posters on the wall, not enough students were getting the exposure to the elements that we were looking for.

At about the time we were coming to this realization, one of us (SWW) began volunteering at the high school, performing some end-of-the-year demonstrations on reaction rates for the students. The enthusiastic student and teacher response soon led to the expansion of that initial day of demonstrations to a monthly “Element of the Month” demonstration series that not only supported our long-standing extra credit opportunity for students, but also allowed all students to experience the chemistry of some of the more common elements on a much more personal level. Student participation in the extra credit opportunity soon increased substantially, as did the amount of effort that they put into their posters. Over the first few years, we refined the selection of the elements to be included to support new demonstration ideas, and eventually settled upon the following elements to be presented: sodium, oxygen, nitrogen, sulfur, iodine, copper, chlorine, phosphorus, and iron. We continued this series in its present form for fifteen years and the overall success of this initiative has been longstanding and enthusiastic.

For each element, its occurrence in nature, uses, physical properties, and chemical properties are highlighted. The occurrence in nature is discussed first. This is done to reinforce the concept that the elements are not artificial creations but in fact are the very substances of which our planet and universe are made. The students are asked where the element is to be found in nature, and this is an opportunity for some interactive discussion. For some elements, a sample of the ore or ores in which that month’s element commonly occurs are distributed to the class to view, packaged in clear plastic jars.2 Larger samples are preferable since they are more visible and give the students a sense of the density of the element. For example, a good sized chunk of either of the common ores of iron, hematite or magnetite, is noticeably heavy.3 Another point of discussion is whether the element is found uncombined in nature (O, N, S, rarely Cu or Fe), or only in the form of its compounds (Na, I, Cl, P). This is an opportunity to emphasize the reactivity of the element under ambient environmental conditions, and to discuss how the element may be isolated in its pure state. When possible, a sample of the actual element is displayed (see figure 2). Next, items of common everyday use that incorporate that element are displayed and briefly discussed. For example, for copper there are displayed a jar of pennies,4 a scrap of copper pipe and a couple of fittings, some electrical wire, a scrap of flashing, a piece of copper cookware, a brass doorknob, a scrap of pressure treated wood, and a jar of Bordeaux garden fungicide mixture (figure 3). Altogether, this part of the Element of the Month typically requires ten to fifteen minutes and is very interactive. Questions are posed to the students and answers are offered only after some input from the students.

Figure 3: Common items made of copper or containing copper compounds

A discussion of the physical and chemical properties of the element follows next, and becomes the point of departure for a series of classroom demonstrations that illustrate some of the chemistry of that element. This part of the program occupies the remainder of the class period and is also highly interactive with the students being engaged in discussion. What do they expect to see? What do they actually see? How may that be explained? These discussions are not only informative but also serve to heighten the anticipation of the next demonstration.

One point that we find ourselves repeatedly coming back to is the question of "How do we know that a chemical reaction has occurred?” We stress to the students that there are at least five macroscopic, observable signs of a chemical reaction (see figure 4).

We keep these written on poster hung in the classroom and refer to these “Five Signs” repeatedly throughout the year.

Articles for each Element of the Month (as listed below) will be published separately throughout International Year of the Periodic Table (2019).

2. These samples were about 100 to 250 g in size and purchased from a scientific supply house.