NASA’s "One Year Mission", which seeks to make physiological comparisons between astronaut Scott Kelly and his twin, former astronaut Mark Kelly, has provided impetus for more speculation about human exploration of Mars. While Scott orbits in the International Space Station for a year, until March 2016, Mark stays home, having his physical condition compared to that of his brother. This is fantasized by NASA as an early step toward what they call “Mars and Beyond”, as is the HI-SEAS psychological experiment that I wrote aboutlast month. The New Yorker’s wonderful science writer, Elizabeth Kolbert uses her review of recent books by Chris Impey (“Beyond: Our Future in Space”, W. W. Norton, 2015), Stephen Petranek (“How We’ll Live on Mars” Simon & Schuster/TED, forthcoming), and Erik M. Conway, “Exploration and Engineering: The Jet Propulsion Laboratory and the Quest for Mars”, Johns Hopkins Press, 2015) to comment pointedly about the whole matter of whether we should be thinking about visiting or even colonizing Mars.  Her conclusion is that it would be foolish and anti-scientific to do so. Human space exploration is very expensive, dangerous (likely planned to be fatal to the first large wave of explorers), inferior to robotic probes for the generation of useful data, and despoiling of the planet that we would like to study. Mars after the first human has died there will not be the same environment as before we have polluted it with our own biome.  Kolbert’s perspective seems to me much more reasonable than those whose wishful fantasies require putting a people on a planet, whose atmosphere is less than 1% as dense as that of earth and consists 95% of carbon dioxide, has nighttime temperatures of -70 oC (at the equator!), and has no liquid water. I prefer science to science fiction and conservation of the planet for which we have evolved to daydreams inspired by Star Trek. 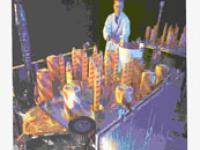 Relativity and the Global Positioning System 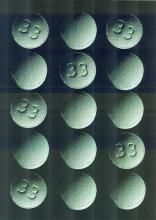 "The Big Sleep" by Ian Parker 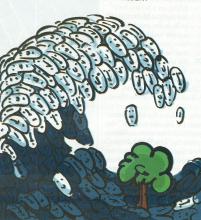 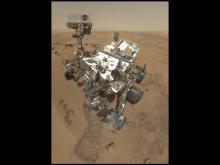 The Martian Chronicles: New Discoveries on the Red Planet, by Burkhard Bilger