Elizabeth Kolbert does her usual fine job of writing about environmental issues in this review of "Countdown: Our Last, Best Hope for a Future on Earth", by Alan Weisman (Little, Brown and Co., New York 2013, $28.00), The Other Population Crisis: What Governments Can Do About Falling Birth Rates, by Steven Philip Kramer (Johns Hopkins University Press, 2013, $29.95), and "What To Expect When No One's Expecting", by Jonathan Last, Encounter Books, 2013, $23.99). Should we be more worried about the fact that mankind is barely able to support its current population of over seven billion and is on an inevitable trajectory to much higher numbers, or that some countries have declining populations, with so many older, non-working people that it is hard to see how they can be provided with a minimum standard of living by their societies. As Kolbert points out, quoting Weisman, much of this is the historical fault of chemistry. Weisman speculates that a public slight of Fritz Haber by Walther Nernst at the 1907 annual meeting of the Bunsen Society may have been the impetus that led Haber to the process that fixes nitrogen from the atmosphere to make ammonia. Had it not been for the Haber process, world agriculture would be able to support far, far less than the current population.  It is clear to virtually everyone who examines the question that the current rate of growth is unsustainable.  Rather than just describing the problem, Weisman provides practical suggestions that governments can use to bring the Total Fertility Rate down to about 1, without being too coercive about it. Kolbert's review provides some interesting data about fertility rates around the world, and they are surprisingly varied.  In Japan, each couple currently produces about 1.4 children.  In Taiwan, the rate is 1.1, in South Korea it is 1.2, and in Singapore it is 0.79.  Most European countries have TFR's under 1.5. In Niger, Mali, and Somalia it is 7, 6.25, and 6.17, respectively. The inverse problem is addressed in Kramer's book, wherein is described some of the successful and less successful efforts of nations to increase their birth rates by social policy and economic incentives. Kolbert gives deserved short shrift to Lang's ideologically heavy view of the problem.  Lang describes himself as an "antiabortion nut case", and consequently birth control and abortion are absent from his palette of possible interventions. One of those he recommends is to cut back on higher education because it tends to result in decisions to have fewer children. 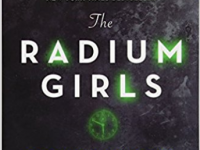 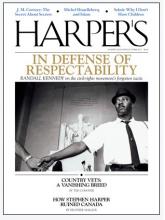 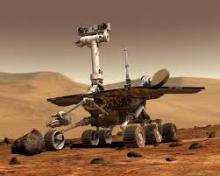