The Ten Most Beautiful Experiments

Lists of "the best" movies, books, sports stars, American Idols, etc. etc. are often intriguing and controversial. Science has its own lists, be they Nobelists or most-cited publications. Just a little while ago (could it really have been November, 2005?) Philip Ball's list of "elegant" chemistry experiments was my choice of the month. George Johnson chooses from a wider range of disciplines, but his "top ten" has no overlap with those in Ball's list. This rather short book does an outstanding job of describing the experimental science, with an adequate minimum about the personalities and the times of the scientists themselves. I think it is an excellent list: Galileo's laws of motion, Harvey's study of blood circulation, Newton's color experiments, Lavoisier and the quantification of gases (see my pick for January 2007, too), Galvani's connection of nerves to electricity, Faraday and electromagnetic radiation, Joule and the mechanical equivalent of heat, the Michelson-Morley experiment, Pavlov and his dogs, and Millikan's measurement of electron charge. The last is an experiment that Johson actually recreated himself (a man after my heart). This is an excellent, concise book - one in which the science speaks. You can read it in an hour or two, well-spent. 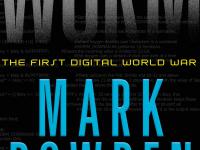 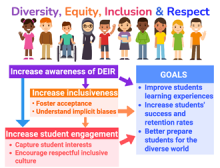