The Myth of Scientific Literacy

If you are among the many high school and college chemistry teachers who have adopted the American Chemical Society's curricula, Chemistry in Context for college students or Chemistry in the Community (ChemCom) in secondary school, you will find that Morris Shamos will challenge the very basis of what you are trying to do, as well as the whole idea of "scientific literacy". Both Chemistry in Context and ChemCom are examples of the STS (Science-Technology-Society) approach to teaching, wherein the science necessary for a citizen to be "literate" is taught through current issues. Shamos says, "First of all, it is a mistake to think that STS can turn students on to science on to science as such (p. 147) and "STS seems to attract certain fringe groups of technology critics, neo-Luddites, anti-science cultures, and those who regard it as a convenient vehicle to lay many of the ills of modern civilization at the doorsteps of science and technology." (p. 148) He also has tough words for Project 2061 and the NSF's "Triad" program for elementary science. He does praise (an early version of) NSTA's Scope, Sequence, and Coordination efforts, but is skeptical of the National Science Education standards, which were nearing a final draft as he was writing. I don't agree with a great deal that Shamos says, but I do think, as he does, that the future of science education is worth arguing about. Shamos makes you think about what you are trying to accomplish, and whether it is possible to do it. 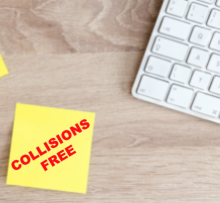 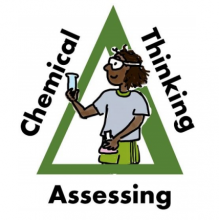 We are Assessing for Change in Chemical Thinking - ACCT 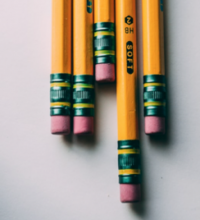