A year ago, a book entitled "The End of Science" by John Horgan claimed that there was nothing of significance left for science to uncover. It was not a "Hal's Pick" because I thought it was seriously mistaken, echoing the smug predictions of a century ago, just before the revolutions of quantum mechanics and relativity blew the lid off of classical science. 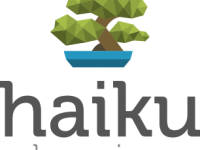